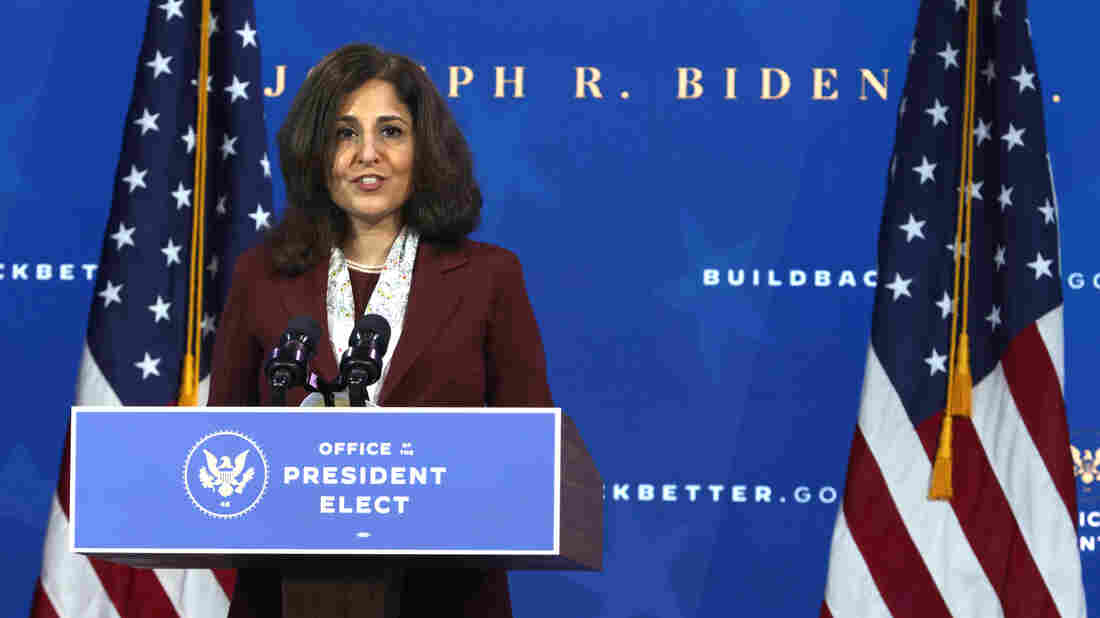 Neera Tanden would make history as the first woman of color to head the Office of Management and Budget, but she’s already faced strong pushback from Senate Republicans. 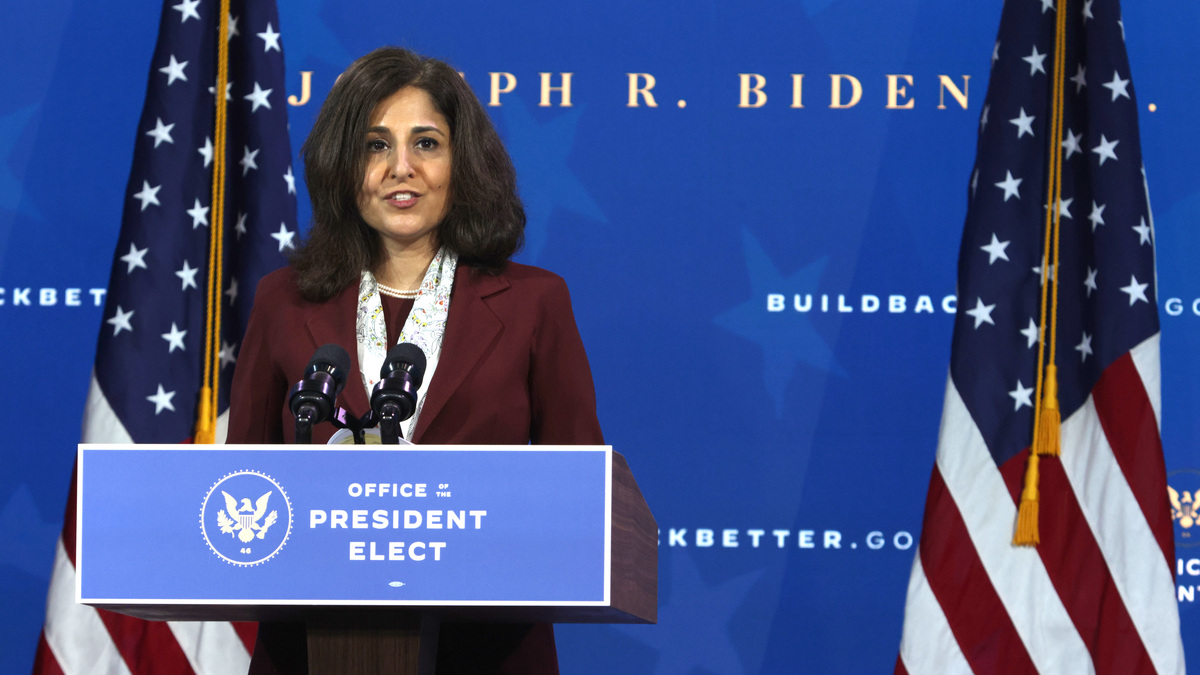 Neera Tanden would make history as the first woman of color to head the Office of Management and Budget, but she’s already faced strong pushback from Senate Republicans.

Before President-elect Joe Biden had even formally introduced his intended nominee for budget director, the pushback started rolling in.

Neera Tanden would make history as the first woman of color to head the Office of Management and Budget, but she’s also been an outspoken partisan warrior, and that could complicate her confirmation process, especially if Republicans maintain control of the Senate after Georgia’s two runoff races in early January.

Tanden is president and CEO of the prominent left-leaning Center for American Progress, a think tank that promotes Democratic ideas. She served in President Bill Clinton’s administration, was a key player in Hillary Clinton’s 2008 campaign, and worked in the Obama administration, helping craft the Affordable Care Act.

But it isn’t her resume that’s generating all the heat; it’s the fights she’s waged on Twitter and elsewhere. During the Trump years, she’s been highly critical of Senate Republicans for enabling the president.

“She’s been pretty partisan in some of her previous positions and in many cases with respect to Republican senators who would have to vote on her potential nomination,” said Republican Sen. John Thune of South Dakota, alluding to the tweets.

And it’s not just Republicans. In 2016 and again in 2019, Tanden tangled with Bernie Sanders’ supporters. She was unabashed in her support of Clinton, his onetime presidential primary rival, and many people in Sanders’ world see her as too centrist.

But already progressive Sens. Elizabeth Warren and Sherrod Brown have rushed to express support for Tanden, in essence shoring her up from the left.

As Biden introduced her Tuesday at an event in Wilmington, Del., the strategy for securing her confirmation came into focus. He described her as having a “brilliant policy mind with critical practical experience across government.” Then he quickly turned to her childhood. She was raised by a single mother, an immigrant from India who, for a time, relied on government assistance to get on her feet after a divorce.

The story of Tanden’s childhood isn’t something most casual observers of politics would know, but Biden’s team is making sure everyone knows about these formative experiences.

“We relied on food stamps to eat,” Tanden said in remarks after Biden introduced her. “We relied on Section 8 housing vouchers to pay the rent. We relied on the social safety net to get back on our feet. This country gave her a fair shot to reach the middle class and she made it work.”

People who know her say Tanden’s approach to policy is driven by her childhood experiences being lifted up by government assistance. It’s a story she may retell from the Senate witness stand, if she ultimately has a confirmation hearing in the chamber.

As budget director, Tanden’s primary role would be to put Biden’s promises and priorities into a budget document that is as much about message as dollars and cents.

“Budgets are not abstractions,” Tanden said in her remarks on Tuesday. “They are a reflection of our values. They touch our lives in profound ways and sometimes they make all the difference.”

Her compelling personal story may help Tanden peel off a Republican vote or two in order to win confirmation, says Jennifer Palmieri, who worked with Tanden in the Clinton administration and at the Center for American Progress.

“I have noted that women, and particularly women of color, often draw the most fire and draw fire first,” Palmieri said. “But there’s no doubt that she is qualified.”

Palmieri adds that yes, Tanden is partisan, passionate and has been vocal about her views, but she questions whether Senate Republicans would really want to “get in the way of the first woman of color, the first Asian American, to hold the budget post when she’s obviously very qualified for it.”

John Podesta, whom Tanden succeeded at the Center for American Progress, argues that if Republicans intend to block her, they’re going to have to come up with something better than tweets.

“Donald Trump’s tweets don’t seem to bother them, so they may want to get over that and look at her for the tremendous talent that she is,” Podesta said.

If partisanship is the question, there is precedent. Mick Mulvaney, Trump’s first budget director, was a partisan combatant in Congress before joining the administration. He faced a difficult confirmation and a narrow vote, but was eventually confirmed in a GOP-led Senate. Tanden may face a similar fate.

The tradition of the Senate largely deferring to a president’s cabinet choices (within reason and barring major controversy) appears to be yet another vestige of the past.

If confirmed, Tanden will likely face budget fights with a narrowly divided Congress as the nation emerges from the pandemic next year. Podesta and Palmieri both say that while Republicans won’t agree with Tanden, she is someone they’ll be able to negotiate with because she knows the policy and will be able to speak for the president.