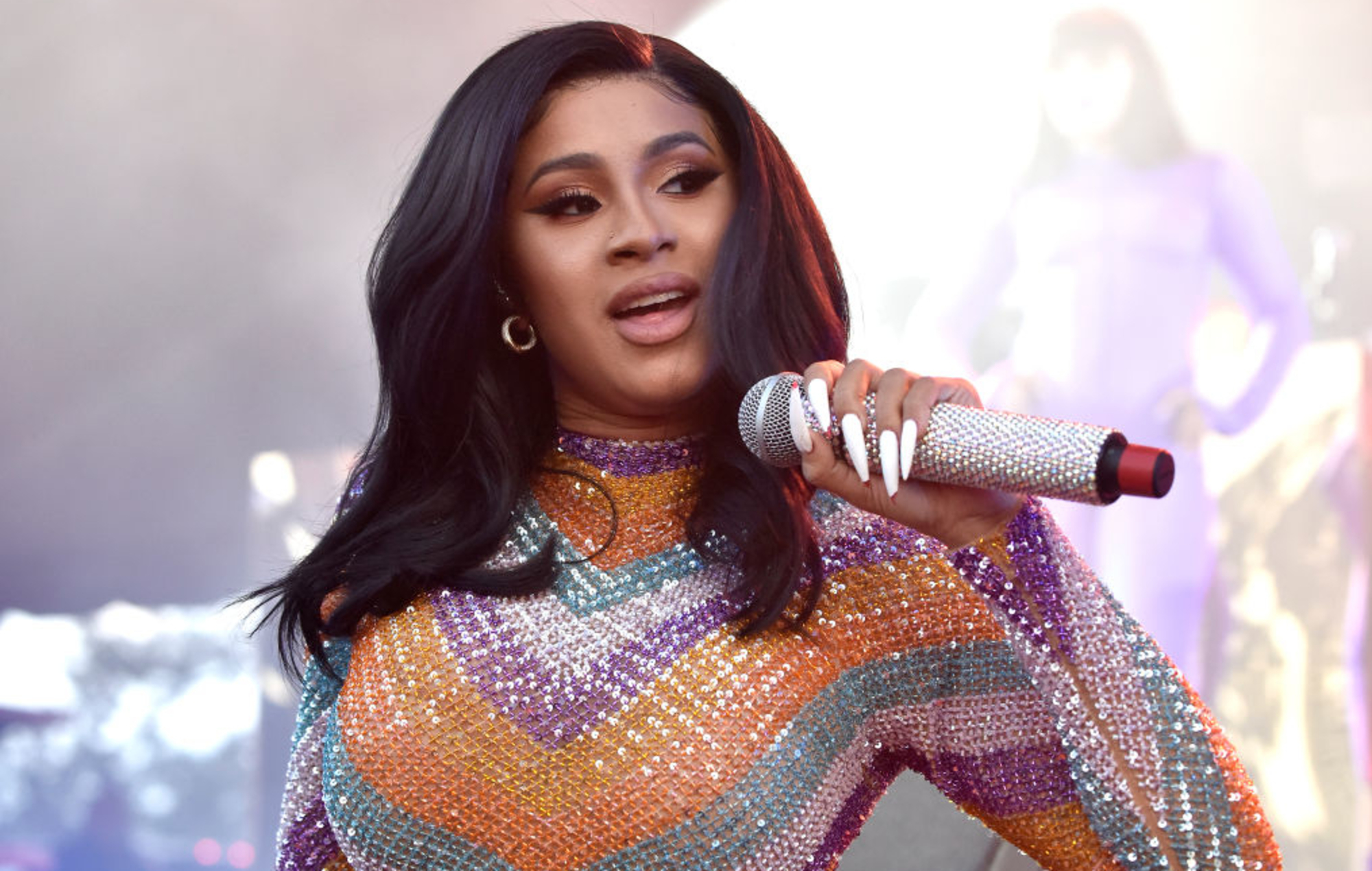 Cardi B has discussed promoting sisterhood among artists in a new interview, explaining there’s no need to down talk other female artists.

Speaking with Billboard after being named their ‘Woman of the Year’, Cardi talked about being a role model, her 2020 hit ‘WAP’ with Megan Thee Stallion and why it’s important to have unity as women in hip-hop.

Asked about her collaboration with Megan and how it was an example of her promoting sisterhood, Cardi said: “When female artists are rising, you don’t have to put one down because the others are rising. Every single time a female rapper comes out, people wanna start fake beef.”

Giving a reason as to why this could be, she added: “Maybe because they don’t see me [with other women] as often as people want to. The thing is, I’m shy — and really shy to reach out to male artists, to be honest with you. That’s why a lot of collabs that I want, I haven’t gotten yet because I’m scared to reach out. I always get a little star-struck. I be thinking I’m corny, even though I’m funny.”

Cardi then went one to talk about whether she feels expectations are still higher for women in the music industry. “I don’t want to be like, ‘Oh, female artists, we have it hard’. But we do fucking be having it mad hard,” she said. “I could be bumping to one bitch’s music, and the next day, people are telling you, ‘Oh, this girl is better than Cardi. She’s gonna end Cardi.’ I hate that y’all do that. Why do you want me to argue and not like this girl?”

She continued: “N****s be out here doing the most, being disrespectful, [but] just the other day, I was getting chewed up because I said the R-word. Like, how you gonna cancel me for calling myself retarded? They want you to be Mother Teresa, they want you to put out music, and they want you to look a certain way. It’s like, ‘Y’all gotta chill — I’m just a regular-degular bitch, man.’”

Elsewhere in the interview, Cardi revealed that she has a “very personal” song on the way with another female artist that is set to arrive on the follow-up to her 2018 album, ‘Invasion Of Privacy’.

“I have one song that is very personal and deep,” she explained. “It’s with another female artist, but even when I was recording it, I had to take a lot of breaks. I was looking at my engineer and he was looking like, ‘Yeah, Cardi, I feel you.’”

Meanwhile, Cardi B recently apologised after she received backlash for hosting over 30 people at a family Thanksgiving dinner.

It came after the rapper posted a series of tweets about the gathering last weekend.